Extend $1000 dental grants to those earning less than Living Wage

Today, the Ministry of Social Development increased the special dental grant from $300 to $1,000 per year. It is the first increase to the grant in 25 years.

However, the grant is only available to those earning the minimum wage ($848 per week before tax). EFTPOS data shows that the average visit to a dentist costs more than $353, so barriers to access will continue.

“Our report shows 40 per cent of New Zealanders delay, or avoid, going to the dentist due to cost,” Dalton said.

“If you earn one cent more than the minimum wage you may not qualify for assistance. It would be great to see the government lift eligibility for these special grants to include anyone earning less than the Living Wage.”

Data collected by ASMS via the Official Information Act shows the amount requested from MSD in special dental grants almost doubled between 2015 and 2020 – from $12 million to $23 million a year.

Dental Treatment Advance Grants, which are essentially loans from MSD, more than doubled from $11 million to $25 million a year.

Adults aged between 18-35 receive the greatest assistance through MSD grants, representing 35 per cent of all dental grants per year.

“The government has taken a positive step by increasing the grant; but more should be done.”

“Ideally, the Government would extend basic dental care to adults. This would make a world of difference to everyone’s health,” Dalton said. 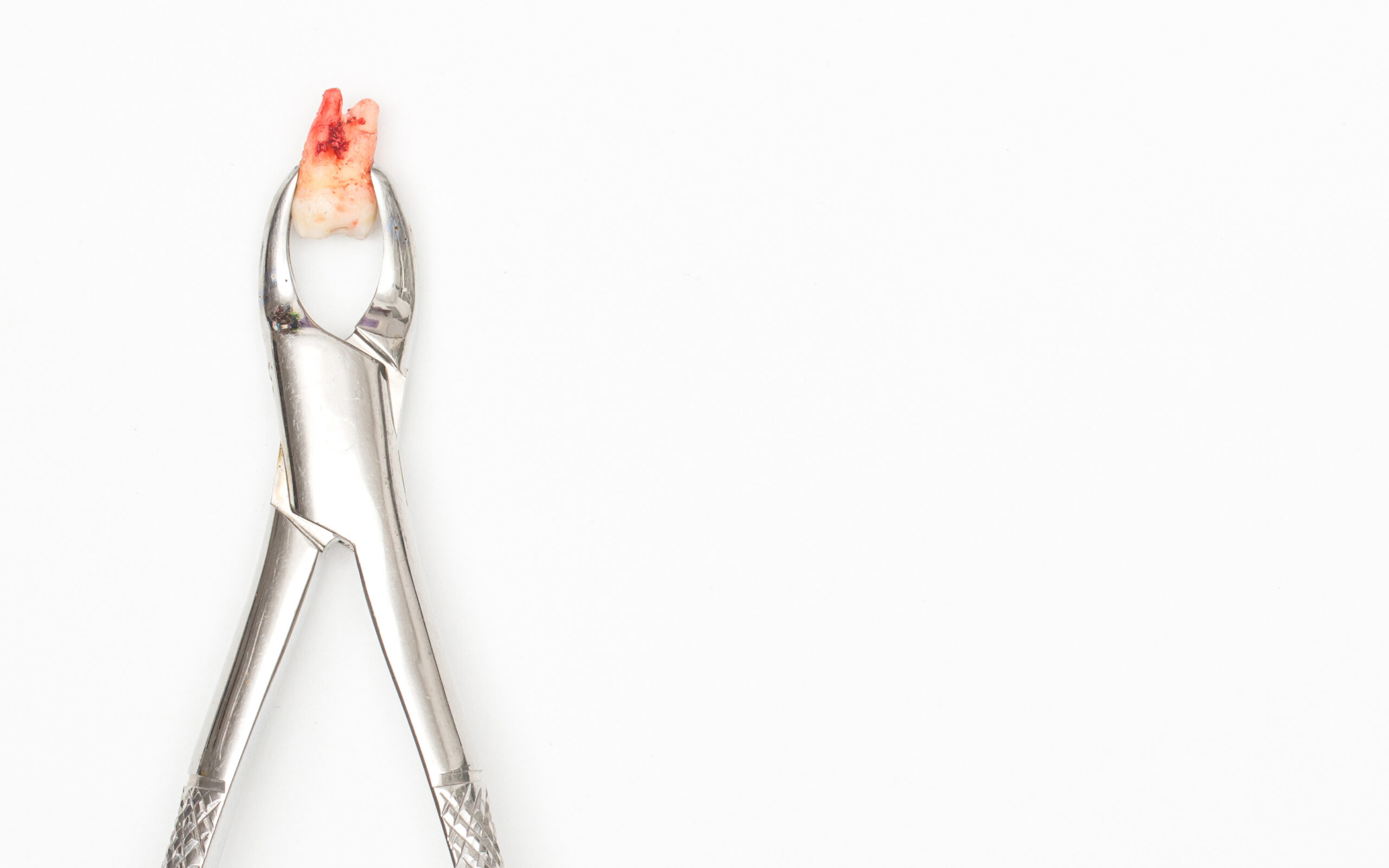