Association of Salaried Medical Specialists (ASMS) Deputy Executive Director Angela Belich said the findings provide an evidence base for the many anecdotal reports from women members who believed they were paid less but had no way of proving it.

“We would also like to discuss how to eliminate unconscious bias so that the future doesn’t continue to perpetuate the inequalities of the past,” Ms Belich said.

“The research demonstrates that male specialists earn more than their female colleagues of the same age, working in the same specialty, and working the same hours per week in their DHB employment”

“It’s now up to DHBs to address this issue and ensure that men and women doing the same work with the same experience are paid equally.”

The research, carried out by Motu Economic and Public Policy Research, was commissioned by ASMS.  Dr Isabelle Sin, Senior Fellow at Motu, will present her findings at the ASMS Annual Conference in Wellington tomorrow (Thursday 28 November). The media is welcome to attend.

A copy of the research is here along with an executive summary. 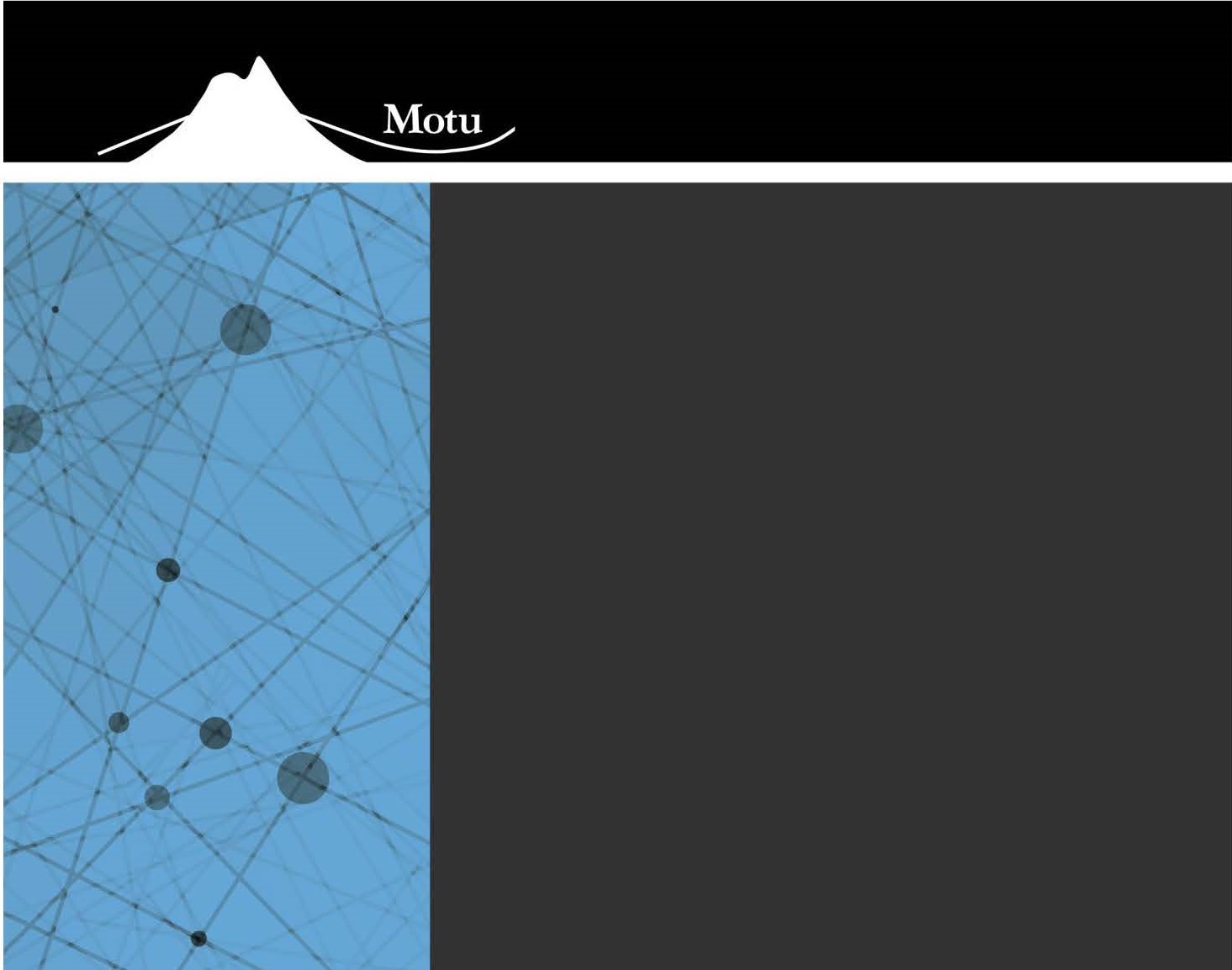