Speaking up for patients and staff

The importance of senior doctors speaking up publicly when they have unresolved concerns about patient care, or the health and safety of staff, is repeatedly raised at ASMS forums. As ongoing budget constraints put huge pressure on hospital services, ASMS often hears about the negative impact on patients and staff alike. However relatively few doctors speak out publicly, despite provisions in the MECA allowing them to do so.

In cases where they do speak up, which sometimes requires rising above intimidation to stay quiet, it can lead to significant improvements for patient care.

Most likely it will be a combination of these – and perhaps other reasons – influencing a person’s willingness to speak out. Whatever the reason, this reluctance to speak reflects the state of the culture of an organisation and unfortunately in New Zealand there is a long way to go to establish a culture in our health system where staff feel safe and supported to speak up.

This may explain why, when senior doctors have spoken out publicly about an issue it is more often than not with the safety of numbers, involving a group of colleagues or a local senior medical staff association. And the preferred route of communicating the concern appears to be via a letter to senior management, or the board, or the Ministry, or the Minister, or all of these, which is then ‘obtained’ by a media outlet.

Such approaches are understandable, and in some cases staff may have no other choice when senior management attempt to intimidate them into silence. However, in the interests of working towards a more engaged and safer culture, ASMS encourages members to consider the provisions in the ASMS-DHB Multi-Employer Collective Agreement (MECA) that enables senior doctors to comment publicly “on matters relevant to their professional expertise and experience”, after having discussed the issues with their employer.

The ASMS-DHBs MECA includes a number of provisions regarding members’ responsibilities to their patients, their patient advocacy roles, processes for resolving any concerns about patient safety, and the right to speak publicly about such concerns if they remain unresolved. Specifically:

These are under-used provisions that members are encouraged to consider making greater use of where applicable. Similar provisions on the rights to speak publicly are reinforced in Schedule 1B of the Employment Relations Act.

In most cases in New Zealand where doctors have spoken out about issues publicly, they have done so as a group, such as when Waikato DHB orthopaedic surgeons went public with complaints that they no longer had faith in management;[ii]Akoorie N. “Letter from surgeons lambasts hospital managers over patient care,” NZ Herald, 24 November 2016. or through their local senior medical staff committee, such as when senior doctors complained about poor vital facilities at Palmerston North Hospital.[iii]Brown K. Palmerston North doctors say hospital outdated and lacking vital facilities, Radio New Zealand, 10 October 2019 … Continue reading

Speaking out as a group has obvious advantages, particularly considering the common reasons why staff are reluctant to speak publicly, and of course the support of a body of doctors can add weight to an argument. That’s not to say speaking as an individual may be less effective. Ultimately, the strength of a case for speaking out rests on its evidence, whether presented by an individual or a group.

If you do decide to speak out, note that as a rule the only people who may speak on behalf of ASMS are the Executive Director and the National President, and occasionally ASMS Branch officials who have the go-ahead from National Office. But any member or group of members may go public with their concerns as outlined above, speaking as individuals, or on behalf of a group of staff, where appropriate. In cases where the issue is being raised by a local senior medical staff committee, the committee officials will normally act as spokespeople.

If you want help around putting your right to speak out into action, ASMS can support you through the process and provide advice and assistance as needed, including on legal and media matters. In the first instance, members should talk to their branch representatives, and contact their industrial officer, for advice. The ASMS Comms team is also available for more direct support on how best to raise your issues with the media and who to contact. 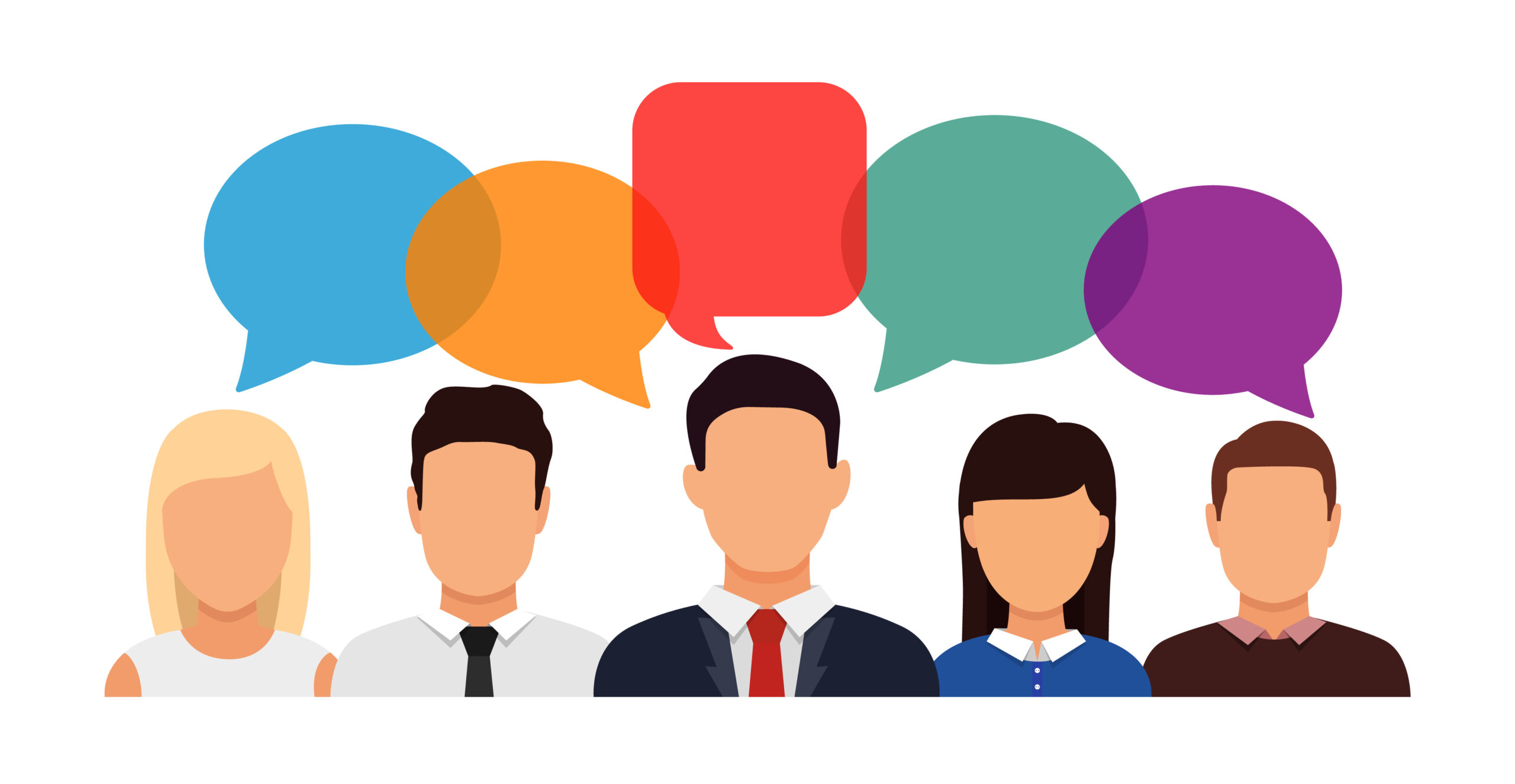 Back to Advice Search